ANDRADE ON THE PODIUM AT WATKINS GLEN 6H

The Tower Motorsport squad showed promising pace in the practice sessions leading up to the iconic 6-hour race. Due to IMSA regulations, the team’s Bronze-rated driver, John Farano qualified the #8 LMP2 Oreca on Saturday afternoon, securing P5 on the grid.

He took the start, and delivered a strong quadruple stint, despite the four full course yellow periods within the first two hours of the race and the drive-through penalty he picked up for speeding in the pit lane.

Rui was the next one to jump in the car and the Angolan driver did a terrific job, lapping with a consistent pace, unbothered by the further race disruptions during his first double stint.

He passed the wheel to Louis, and the Swiss youngster started an amazing charge through the pack, all the way up to second place, challenging the leading Dragonspeed car for P1.

After Louis’ double, it was Rui’s turn again. He completed a flawless run in what turned out to be his final stint of the race.

Unfortunately, just when Louis got in the car for the second time, the race was red-flagged due to electrical storms, even though no rain fell. After an hour-long stoppage, the 6H of the Glen got restarted for a 25-minute sprint to the finish line.

Thanks to Tower Motorsport’s perfect strategy, and Louis’s raw speed, the #8 Oreca crossed the line in a photo finish, only 0,1s. behind the race winner, claiming the team’s second podium after Daytona.

“P2 at the flag! It was a crazy race but we made it to the podium. Big thanks to Louis, John, and the entire Tower Motorsport team for the mega job all weekend.“

The final round of the 2022 IMSA Michelin Endurance Cup, the Motul Petit Le Mans will take place on September 28th at Road Atlanta. 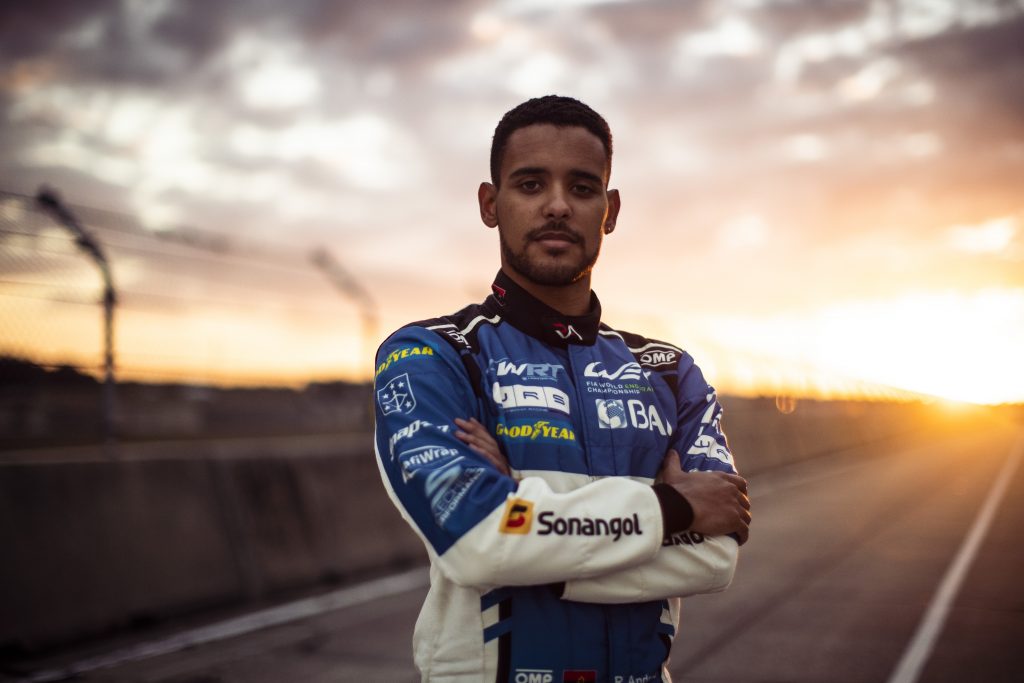 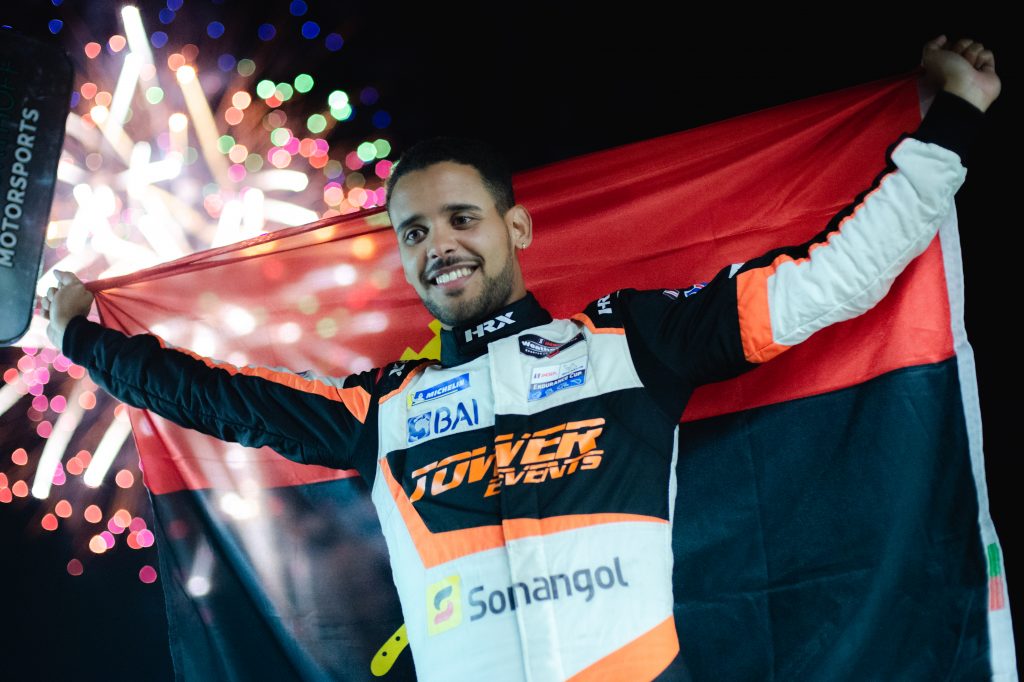 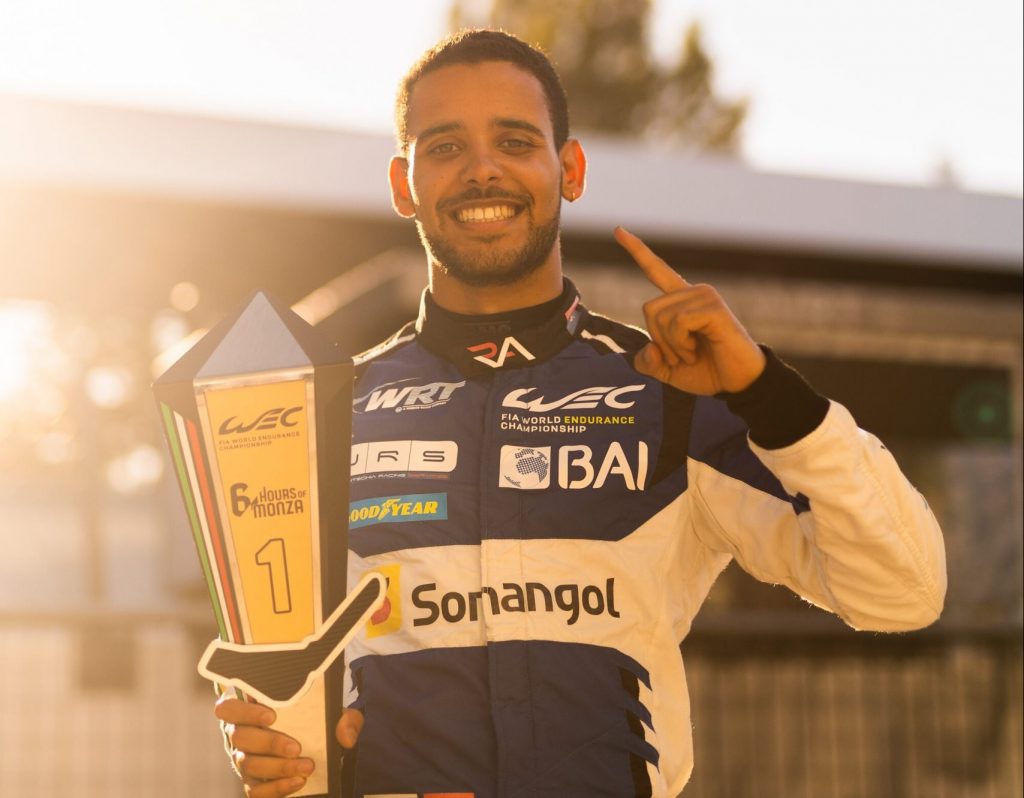 Bullet Athlete Rui Andrade scored his career-first victory in the FIA World Endurance Championship with REALTEAM by WRT at the 6 Hours of Monza last weekend.